PM Modi wants POK in India by Aug 2022, to celebrate India's platinum jubilee (75th year independence day). Winter is an advantage to stop ground attack from enemy. So has to happen before snow starts to melt in March-Apr. Thus year is preferred (read reasons for it below).

How will it be done?

Due to international pressure, War Engagement can't go beyond 10-15 days. Since quick action is required with minimal casualty, India will attempt Air space takeover only now. Since parliament has made claim on POK, India does not need any more legal framework. India need to neutralize radars & air assets threatening its planes in POK. India may take over certain airports in G&B (like Gilgit and Skardu). It can install its own air assets in POK and provide heli support to stationed troops.

If ground forces has to invade, it will be spilling lot of blood and months of fighting. So it will be done smartly in staged manner. Once POK airspace is taken, Pakistan faces disintegration challenge. Pak will be pursued to withdraw from POK, if it worries about its future existence. Pak has to either engage India to reoccupy POK airspace risking war or cede control of POK. It can't afford a war. So, it has to pull back it's Army. This diplomacy needs more than an years time. So air attack has to happen now (in 2021), before winter ends.

The list of indicators will be updated till End Jan or till incident happens (earlier of the two). 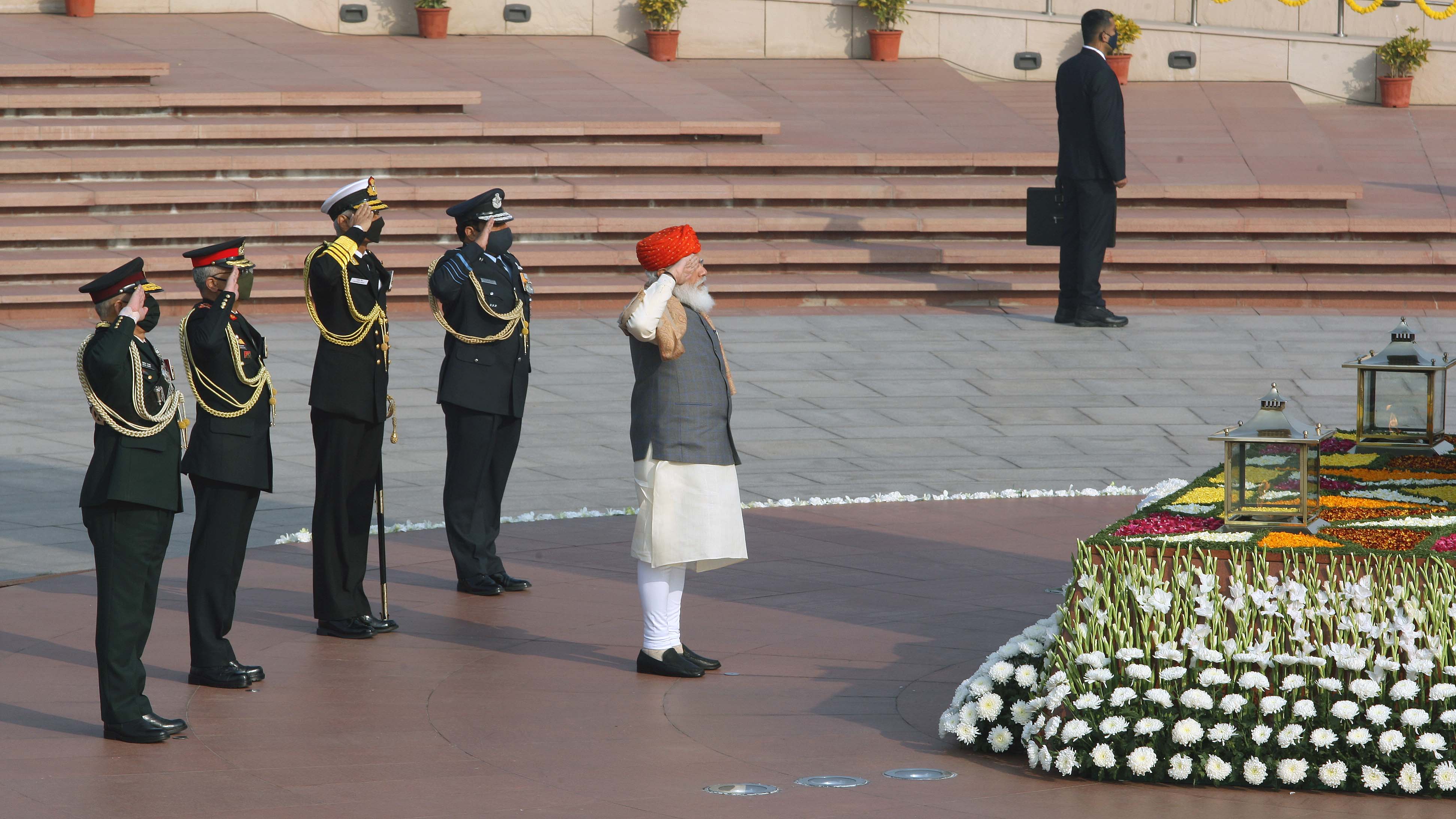 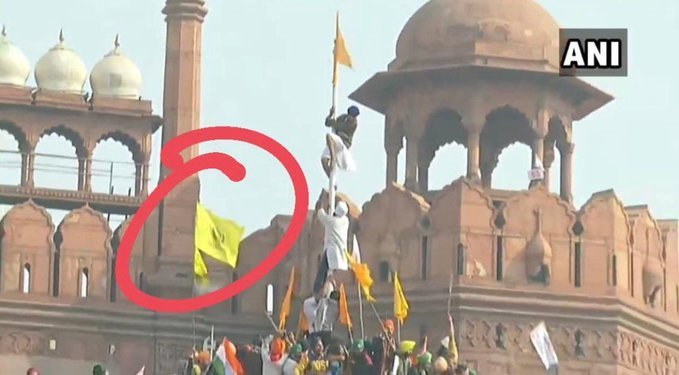 Will India-Pak break their own previous world record?? 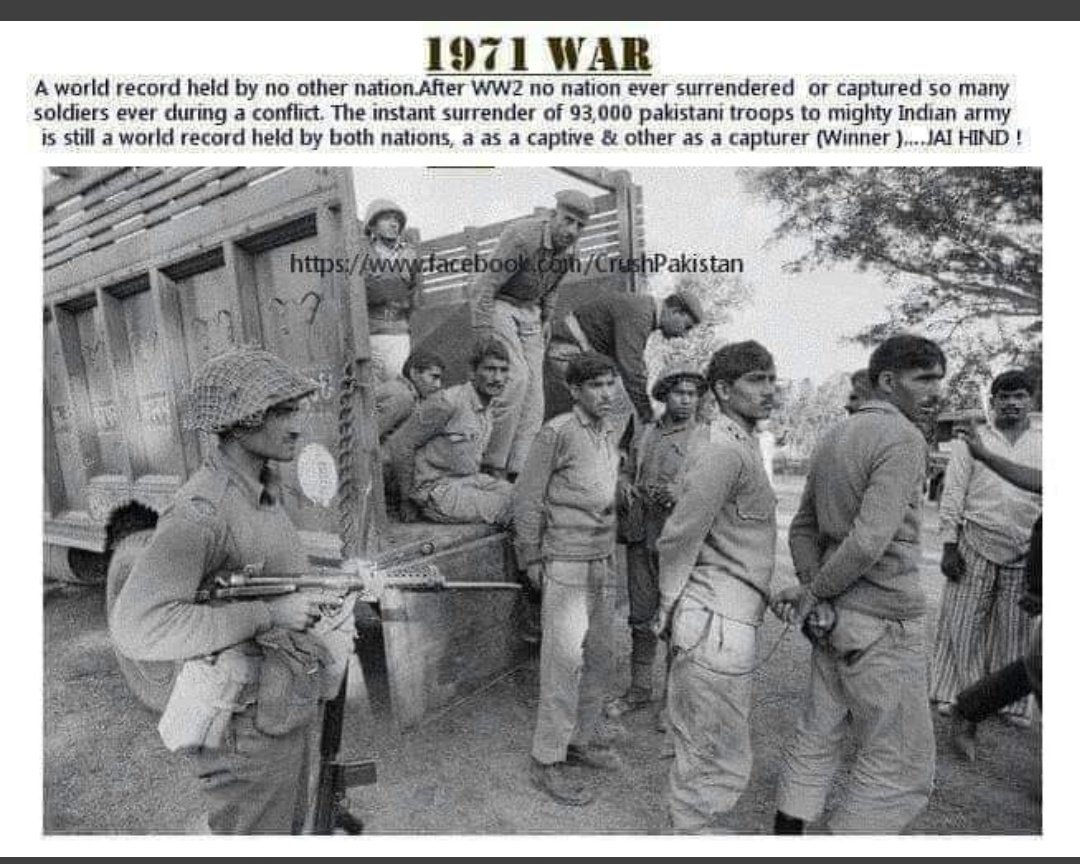 Soon Pakistan will be out of money to purchase fuel!